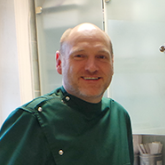 Ralf Konen graduated in 1999 in Berlin. From 1999 to 2007 he worked as Veterinary Surgeon at Martin and Carr in Pershore, Worcestershire, where he developed a special interest in surgery.In 2007 he joined the Leek Veterinary Clinic and was invited to take over the practice in 2008.

In May 2010 his partner Claire, a primary teacher, gave birth to their first baby Jacob closely followed by Oliver in December 2011. Ralf now spends most of his spare time enjoying being a dad. 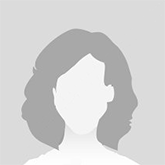